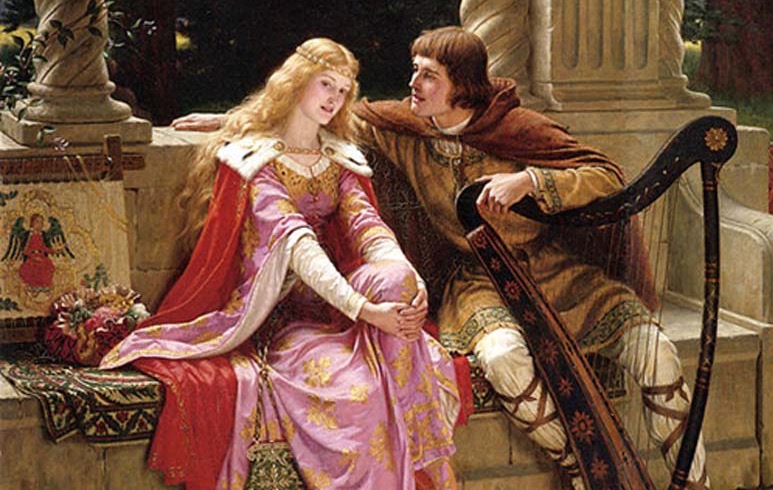 After giving thanks for the believers of the church in Philippi, Paul in verses 9-11 of chapter 1, turns back to the subject of prayer. Paul had carefully spelled out why he gives thanks for this church, now carefully delineates what he has been praying for them.  Paul’s prayer is that they grow in love for Christ and one another, knowledge of the Scriptures, and discernment which is the application of the two together. The Apostle knows that a mark of spiritual growth is to grow in Christian love and to have that love informed by knowledge of truth. From this relationship, discernment grows. Discernment often rescues love from gullibility and temptation.

And it is my prayer that your love may abound more and more, with knowledge and all discernment, [10] so that you may approve what is excellent, and so be pure and blameless for the day of Christ, [11] filled with the fruit of righteousness that comes through Jesus Christ, to the glory and praise of God. (ESV) Philippians 1:9–11

The Three Sisters Beautiful: Love, Knowledge and Discernment, a Parable

Love, Knowledge, and Discernment were three beautiful sisters who traveled together no matter the destination. Of the three, the most beautiful was Love. Though the other two were indeed lovely, the beauty of Love soared above that of Knowledge and Discernment. Love was humble seeing not her own glory. She was true in every way. Caring more for others than herself, Love put Knowledge and Discernment before herself. Love was kind and gentle taking concern for others. Of course, this only endeared Love to everyone. Having a trusting nature, Love gave everyone the benefit of the doubt.

One bright afternoon Love, Knowledge, and Discernment were walking through the lush green meadows of Sir Life’s estate when they met a dashing, dark, nobleman. Bowing to the sisters, he introduced himself as Lord Temptation. Now Lord Temptation was young and handsome and of attractive lineage. But Lord Temptation was keeping a secret from the sisters three. He was an evil man, trading in souls and slaves. With subtlety, Temptation swayed Love to part with her sisters. He spoke of her beauty and assured her of his feeling. Love was taken by this man of mystery. With winsomeness he caused her to question none of his words or promises. He persuaded her that they should be together. When she spoke of confiding in her sisters, the handsome Lord pressed her, “Be spontaneous. Have adventure and happiness. Our love for each other is sure. There isn’t a moment to lose." They must go away together immediately to share their happiness, he pleaded passionately with Love.

As Temptation wooed Love leading her to the port where his grand ship docked, she thought of sailing away to a life of happiness and ease. Crossing the boardwalk to the vessel, voices faintly caught her ear; voices calling from the distance; voices of her sisters to their sister dear. Temptation encouraged Love more and pressed her harder, “Come my love; we must hurry. We must not lose a moment of our time.” Love was torn, hearing the voices of her sisters again more clearly. They cried to Love with truth and zeal, “Danger Love! Danger, we feel!”

Then Love, Knowledge, and Discernment watched as the enormous vessel transformed its appearance; it began to look old and decayed and rotten to smell. To their horror, the vessel pulled away and began to sink into the depths. The cries of those who had been captured by Lord Temptation became louder as the water flooded the heap. Sinking into the abyss, Temptation took the helm. A wiser sister, Love, recalled his words, “I’ll be back! I’ll return another way!” Safe now was Love upon the shore embracing her companions and sisters Knowledge and Discernment more than before.

Are you growing in knowledge? Are you applying the knowledge of Scripture you’ve gained? Are you seeking to be fruitful for His glory?

That makes me smile. I hoped someone who feel that way. Thank you so much, Rick.

Well done Scott. Well done!
I found myself wanting to jump into the story and rescue sister Love myself!